Who to See at Lollapalooza

The biggest festival of every year for the entire Midwest is Lollapalooza. Since forming in 1991 at the hands of Jane’s Addiction frontman Perry Farrell, the festival has gone through a litany of iterations and resurrections—eventually changing format from a tour to a destination event in Chicago’s Grant Park in 2005. Since then, Lolla has attracted some huge headliners and new acts that make the 4-day fest into a total blowout. Let’s take a look at the biggest names to play Lollapalooza’s 2018 festival.

Starting at the top of the poster, The Weeknd will be the final act on the festival’s biggest night, Saturday. Touring worldwide right now and continuing through the end of the year, the “Can’t Feel My Face” singer is playing shows without having released a new album since 2016’s Starboy, but released the EP My Dear Melancholy on March 30th of this year. His new single, “Call Out My Name” is guaranteed to get the crowd moving on Saturday night, and The Weeknd has even hinted at releasing a new project soon—making Lollapalooza the ultimate place to debut something nobody’s heard before.

Arctic Monkeys are back like never before. The Thursday night headliners returned earlier this year with their first album since 2013’s AM, but the two albums could not be any more different. 2018’s Tranquility Base Hotel & Casino is a lounge record filled with fast and slow tempos, driving piano melodies, and overtones full of intrigue. Songwriter Alex Turner’s fantastical lyricism shines through to clearly define the album as an Arctic Monkeys release, but everything else is brand new. You can expect to be mesmerized by tracks from Tranquility Base and plenty of other AM classics throughout the band’s Lolla set. 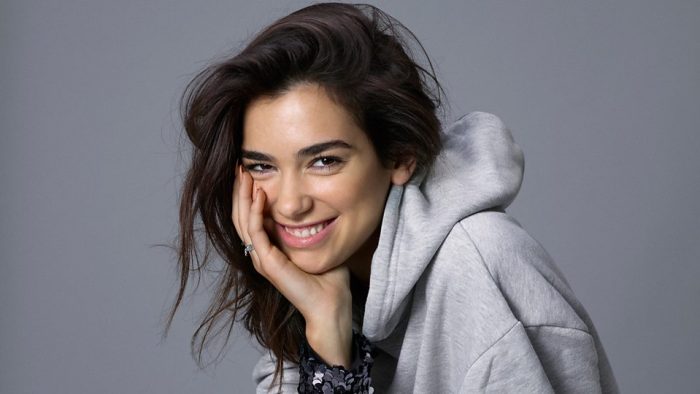 In the last two years, Dua Lipa’s star has grown to the point where the British singer has become a worldwide phenomenon. She released five singles before her debut album, Dua Lipa, was even released in 2017. Singles like “No Lie”, “Blow Your Mind (Mwah)”, and “Scared to Be Lonely” all placed on various Billboard charts, leading to Dua Lipa being named the most-streamed woman of 2017. Her Lolla set will take place on Saturday evening, plus Dua Lipa is hosting her own Lollapalooza aftershow on Friday, August 3rd at The Vic Theater.

The final performance of Lollapalooza 2018 goes to the legendary Jack White. The former White Stripes frontman released his second solo album, Boarding House Reach, on March 23rd, 2018 where it debuted at number one on the Billboard 200. While critic and fan reviews of the album remain mixed, Jack White always lets everything out on the stage, bringing a ton of energy to every performance and coming armed with a backline of extraordinarily talented musicians. Expect to hear plenty of Jack White hits during his Lolla set, and maybe even some White Stripes classics to get the crowd roaring. 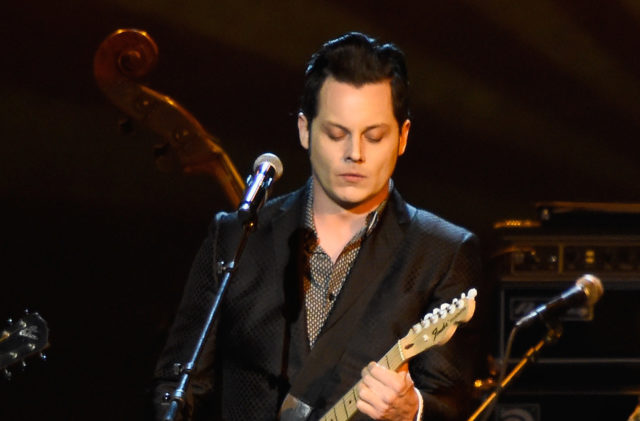 Bring all the excitement found at Lollapalooza to your next party or event! Howl2GO is ready to rock your night with a legendary dueling pianos and live music show that makes crowds all over the country go wild. Our musicians are expertly trained to bring a ton of energy to every night, playing hit song after hit song and all the best requests that the crowd can bring to the stage. We plan out every performance months in advance and make sure the show goes exactly as planned for your event. Every piece of equipment is included in your package, plus we even arrive early to set up every piece of equipment hours before the show. Howl2GO Dueling Pianos promises to rock your event all night long. 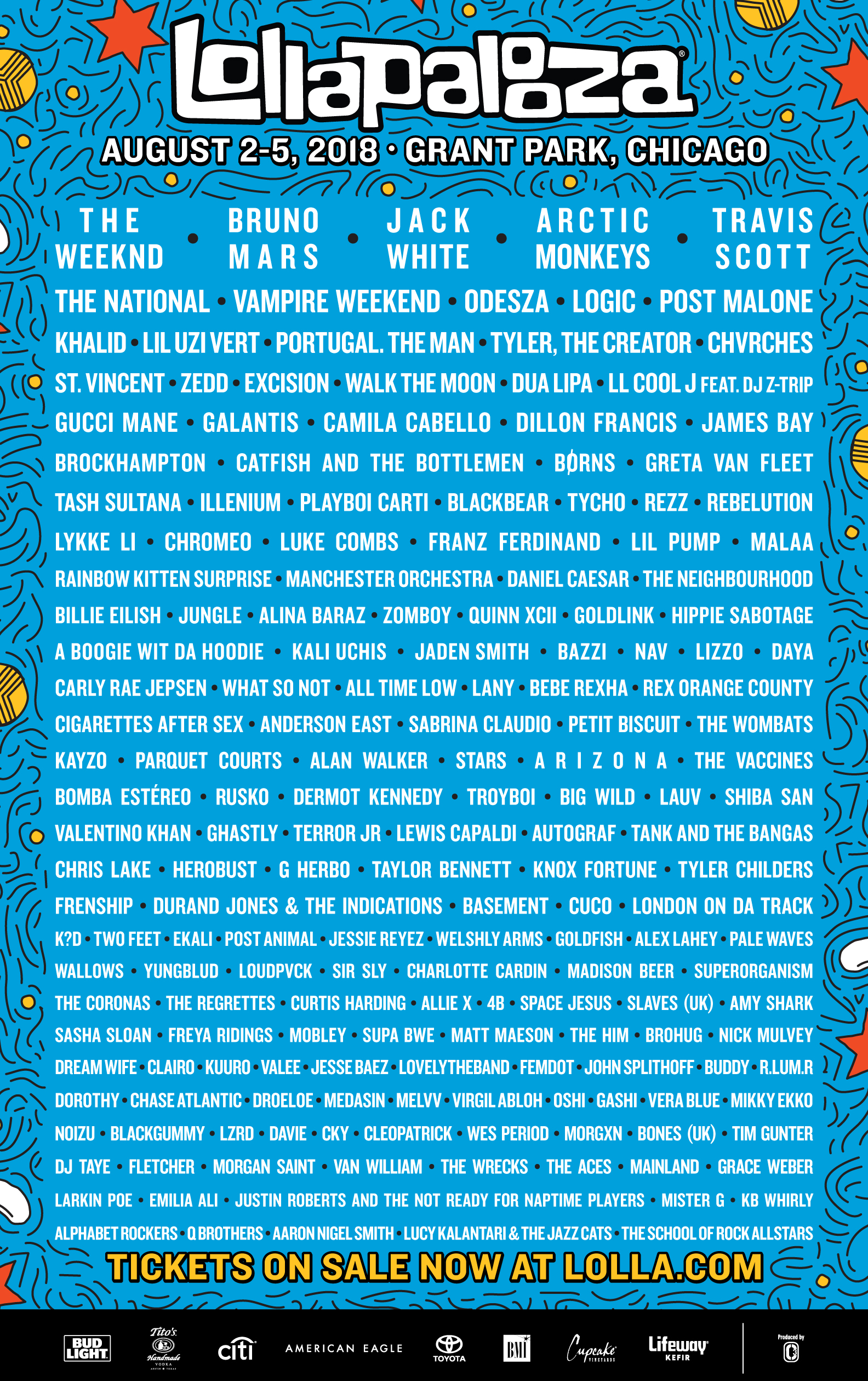