Howl at the Moon is the country’s biggest name in dueling piano entertainment. Howl2GO delivers our amazing, high-energy show to any venue in Arizona. 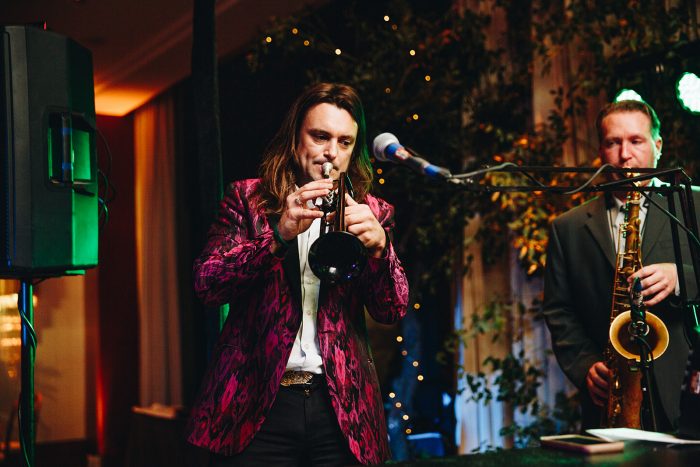 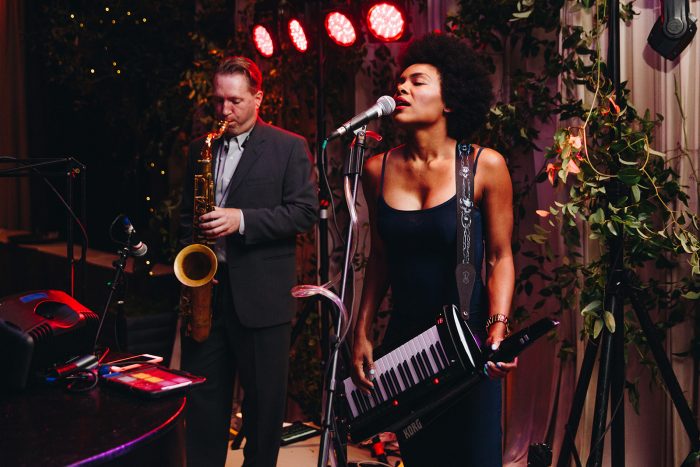 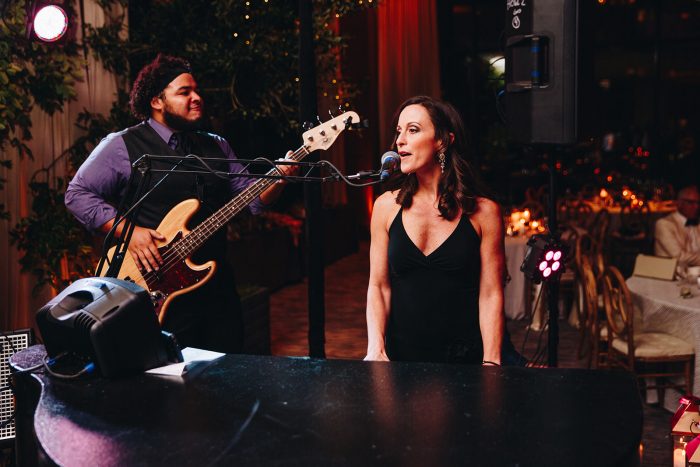 Dueling Pianos Near Me