Riverside Theatre adds more excitement to its Comedy Zone and Howl at The Moon Experience performances with specialty themed weekends from April through June.

“We’ve experienced great success in the past with themed weekends,” says Jon Moses, Managing Director of Riverside Theatre. “People really enjoyed the different activities associated with each theme as we strive to make each Comedy Zone and Howl at The Moon weekend a new and fun experience.”

Put ON your dancing shoes and add more glitter for the perfect “Girls Night Out,” or for anyone who likes to sing and dance. Enjoy the music of celebrity diva artists like: Madonna, Lady Gaga, Mariah Carey, Whitney Houston, Elton Jon and more performed by our incredible dueling pianos musicians.

Blues, Bourbon & BBQ at Comedy Zone and Howl @ The Moon 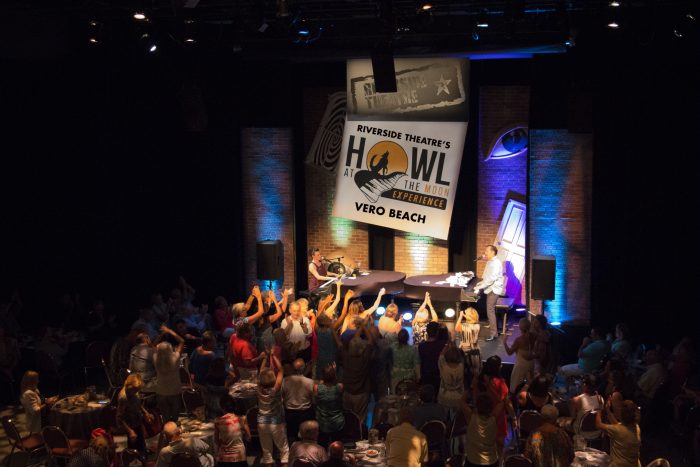 Enjoy a great evenin’ outside in our Live in the Loop area with beer sippin’, bourbon tastin’, live music listenin’ and barbeque eatin’ prior indoor performances of Comedy Zone or Howl @ The Moon!

Boots & Brews at Comedy Zone and Howl at The Moon

Grab your fanciest boots and get ready for an amazing evening of food, cold beer and great Country music!

Shake, Rattle & Rock n’ Roll at Howl at The Moon

Enjoy a Cruise-in Classic Car show on our campus with an outdoor Doo Wop concert and 50’s style food & drink prior indoor performances of Howl @ The Moon!

Free performances by local musicians continue to take place on our Outdoor Stage in the Live in the Loop area for each Comedy Zone and Howl at The Moon performance. 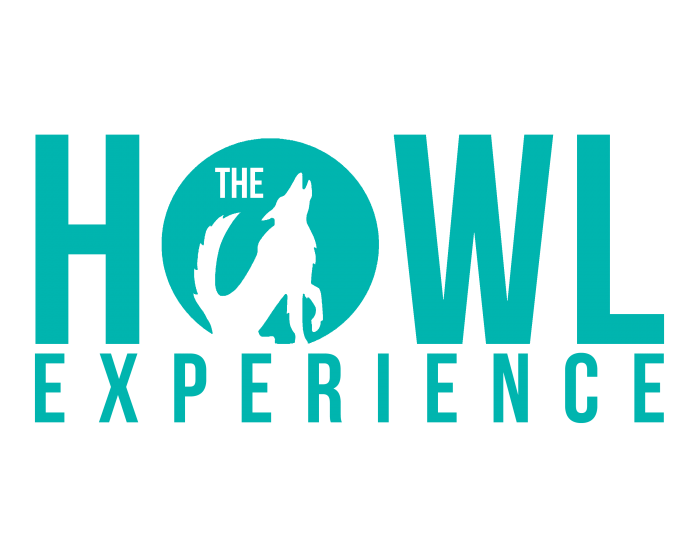 For additional information or to purchase tickets, call the Riverside Theatre Box Office at 772-231-6990 or online at www.riversidetheatre.com.

For more information, or to book Howl2GO by Howl at the Moon for corporate entertainment, fundraising, wedding or holiday parties – fill out the form below