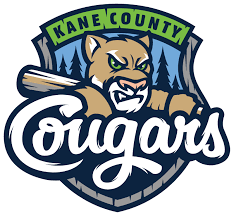 For all the MiLB fans out there, you can catch our Dueling Piano show in the Chicago Suburbs on July 6th, performing before the Kane County Cougars game. The team has a great line up of entertainment this season, and we’re thrilled to be performing in Geneva again. 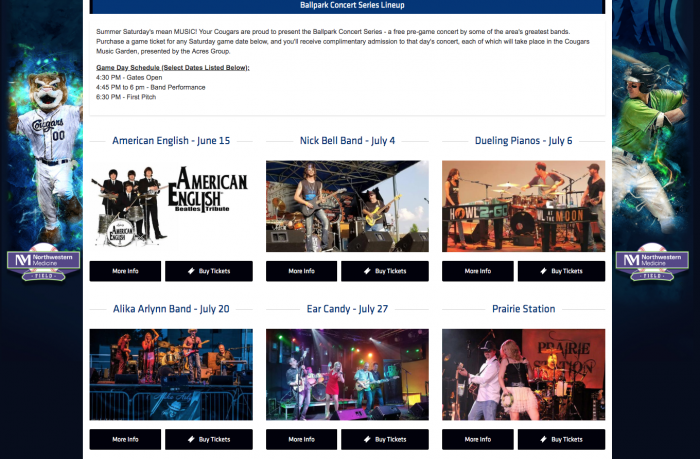 Summer Saturday’s mean MUSIC! Your Cougars are proud to present the Ballpark Concert Series – a free pre-game concert by some of the area’s greatest bands. Purchase a game ticket for any Saturday game date below, and you will receive complimentary admission to that day’s concert, each of which will take place in the Cougars Music Garden, presented by the Acres Group. 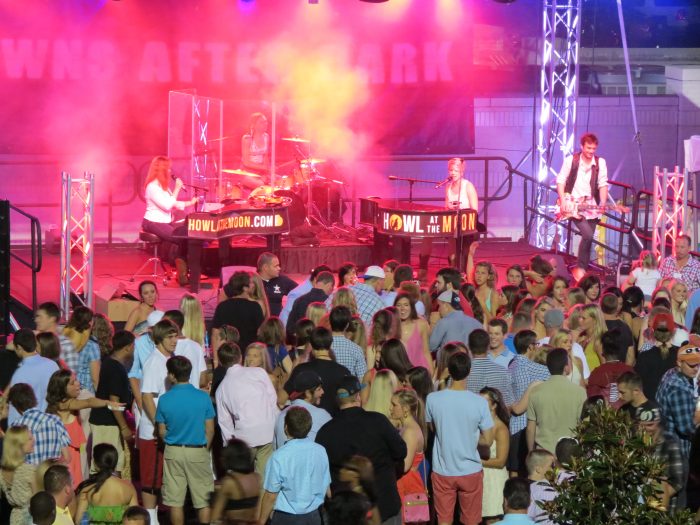 Bring the show to the Chicago Suburbs

The best dueling piano shows in Wheaton, West Chicago, Batavia, St. Charles, Wayne, Aurora and Naperville come live and direct from Howl2GO by Howl at the Moon! We bring our legendary high-energy dueling piano show with full production to any city in the area. Fill out the form below, and we’ll make your event unforgettable! Howl2GO can play at fundraisers, weddings, holiday parties, corporate events, private parties and more.