The Beatles at Shea Stadium

Once The Beatles flew into America in 1964, it was well-established the group was destined to be a phenomenon. Beatlemania took hold of the nation as a mob of screaming fans and a press conference greeted the band at their airline gate. They proceeded to release singles and tour relentlessly, culminating with a performance like nothing that had ever come before. On August 15th, 1965, The Beatles performed at New York’s Shea Stadium for the first time ever, an act completely unprecedented for any pop band at the time. No artist had performed at a sports stadium before, and certainly not to this many fans. The Beatles set the standard for how future concerts would be viewed for generations. 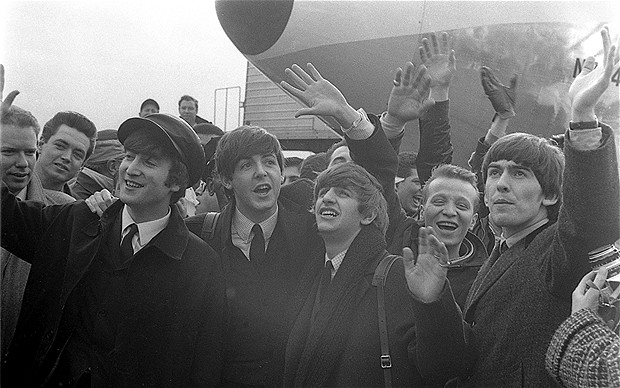 The events leading up to the concert are nearly as exciting as the show itself. It was the final act for Beatlemania, with the release of Help! just months prior. Rubber Soul was already in the works, and The Beatles were beginning to enter the more experimental point in their career in regards to songwriting and performances. Upon arriving in New York on the morning of the show, the band was flown by helicopter to Shea Stadium in Flushing Meadows, Queens. As crowds began filling the stadium, the band prepared in a dressing room belonging to whatever visiting team opposed the stadium’s occupants, the New York Mets. By the time openers like Brenda Holloway, King Curtis and more came off stage, every seat in the stadium was filled with 55,000 screaming fans—the most at any pop concert at that point.

The Beatles would run from the outfield tunnel to the rickety stage on the infield diamond, complete with guitars tucked under arm and a look of bewilderment on their faces. “Shit, can you believe this is happening?”, they were caught muttering to each other. It all got underway with a performance of their rendition of “Twist and Shout” played at breakneck speed. The pace continued along through 12 of The Beatles’ most popular tracks at the time, including “Ticket to Ride”, “Can’t Buy Me Love”, “A Hard Day’s Night” and “Help!”. The entire performance was recorded and heavily edited in-studio before being released as both an album and film in the US and UK, though bootlegs of the unaltered soundboard audio have since been released. The Beatles returned to Shea Stadium in 1966 on their final tour before the band quit touring for good. John Lennon considered the 1965 performance a career highlight, stating “At Shea Stadium, I saw the top of the mountain.”, and McCartney would even later perform with Billy Joel at the final performance at Shea Stadium before the stadium was closed in 2008. 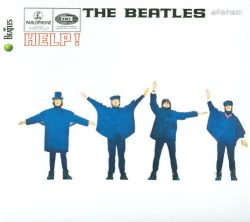 You don’t need to host your party at Shea Stadium for Howl2GO Dueling Pianos to rock with you! Our show travels anywhere in the nation, and our network of talented musicians bring a ton of energy to the stage with every performance. Tons of hit songs and crowd requests are bound to be played, and we get things going with a dueling pianos show like you’ve never seen! You can even make things more exciting by adding additional musicians on guitar, drums, and more! Howl2GO makes sure your performance is exactly as you pictured it by planning the show with you months in advance, even providing every piece of equipment and arriving early in the day for a worry-free setup. Howl2GO is ready to rock all of your favorite songs at your next celebration!

The most exciting entertainment for private parties, weddings, fundraisers, corporate events, holiday parties and private parties of all kinds is Howl2GO Dueling Pianos.